How (and why) to Render Lard

Knowing how to render lard (or any animal fat) is a skill for which your health, palette, and pocketbook will thank you. In our home, almost every meal centers around animal fat. Vegetables, eggs, grains and meat all get cooked in lard or butter. More melted butter or lard then gets added to the finished product. Popcorn is popped in lard. Sourdough bread is always accompanied by a layer of butter almost as thick as the toast itself. To some, especially those raised in a society where animal fats were vilified and vegetable oils were set at the highest health-esteem, this sounds like a heart attack waiting to happen. All that saturated fat and cholesterol? Yikes! However, we challenge you to start thinking differently about fats and the important role that saturated fats especially play in our overall health. We will include some further resources on the subject at the bottom of this post if you’d like to learn more.

Today we’d like to teach you just how simple it is to render lard at home. Due to certain USDA food laws, it is illegal for us to take our pork fat back from our butcher and render it down into lard to sell to our customers. And our butcher is not currently offering lard rendering services. So alas, we must sell you the pork fat and simply teach you how to render lard yourself. But trust us, it couldn’t be simpler!

How to Render Lard

Step 1 – Cut out any pieces of meat from the fat (set these aside to fry up later!) Then cut the fat into smaller pieces. If you have a meat grinder this is the fastest and most efficient way to go. I’m usually rendering 20-30lbs at a time so I go the grinder route. However if you don’t have a grinder or are just doing a small batch, simply cut the fat with a knife into small pieces. A good goal is 1/2 to 1 inch pieces. The smaller the pieces the more yield you will get.

Step 2 – Place fat pieces into a pot and set on the stove at a low heat. Be very careful not to let the fat burn! If it burns it can ruin the whole batch by making it bitter. Low and slow is what you’re going for here. You really just want to melt it down into liquid form.

Step 3 – Stir occasionally, making sure nothing is sticking to the pot. This process is going to take several hours, depending on how much you’re rendering. Don’t rush it by turning the heat up – the risk of burning it is not worth it! You can strain the lard using a fine mesh strainer as you go if you’d like, or wait until the end strain it all at once. Straining as you go helps the process go quicker, and in the case that you do accidentally burn it, the lard you strained before burning will at least be saved.

Step 4 – When the small pieces of fat begin to turn golden brown, you are approaching the end of rendering. Strain the last bit of liquid and save the remaining bits of fat pieces in a separate container. These fat bits can be fried up later with some salt and are delicious! Strained lard can be stored in sealed containers in the fridge for several months or in the freezer indefinitely.

Further resources on the benefits of animal fats: 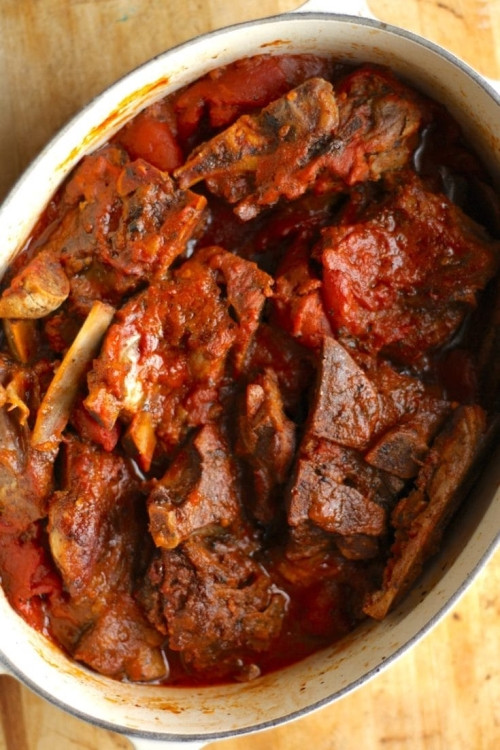 Regenerative Farming with Pigs on the Move 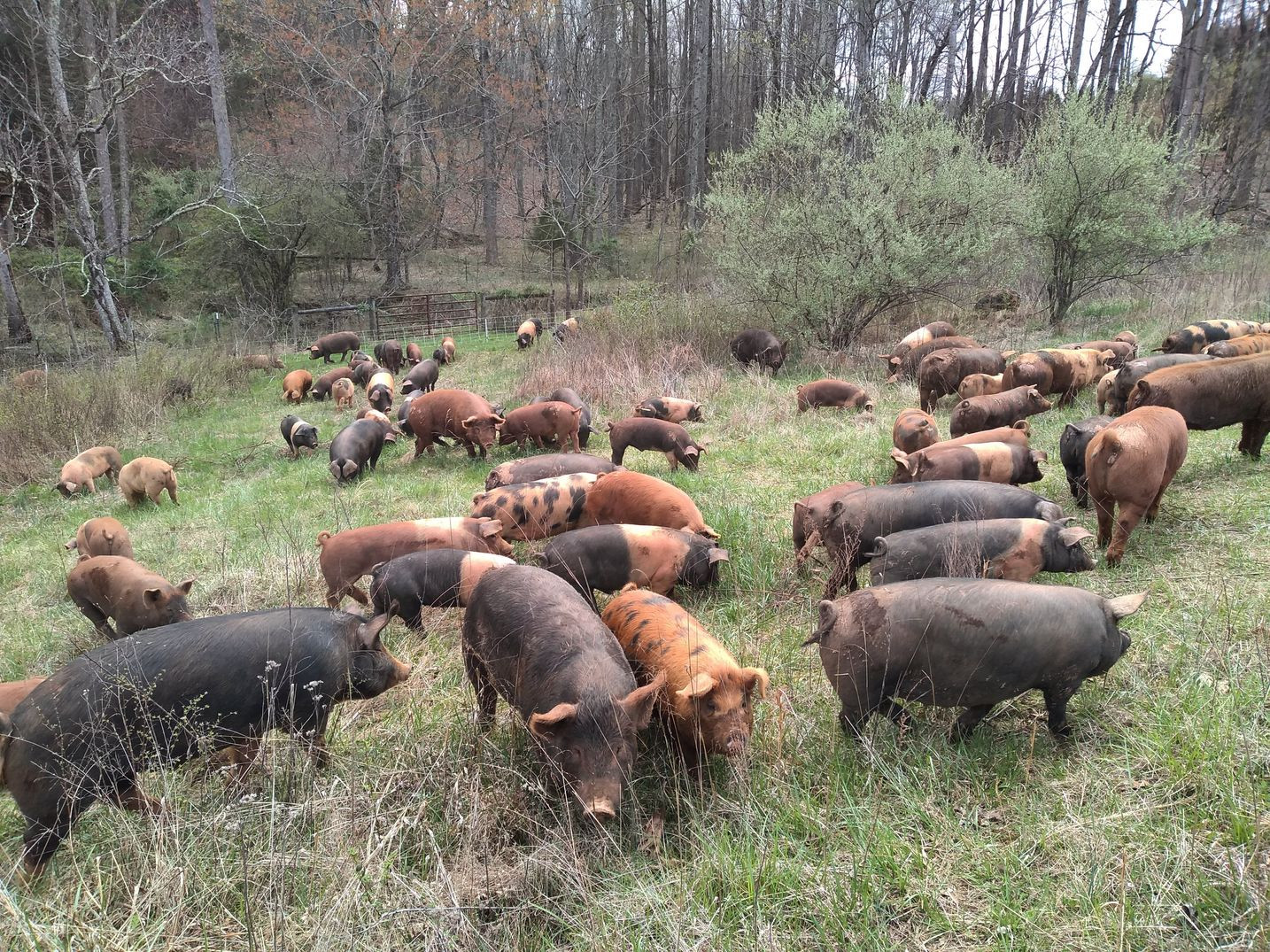 How to Cook a Pasture Raised Turkey 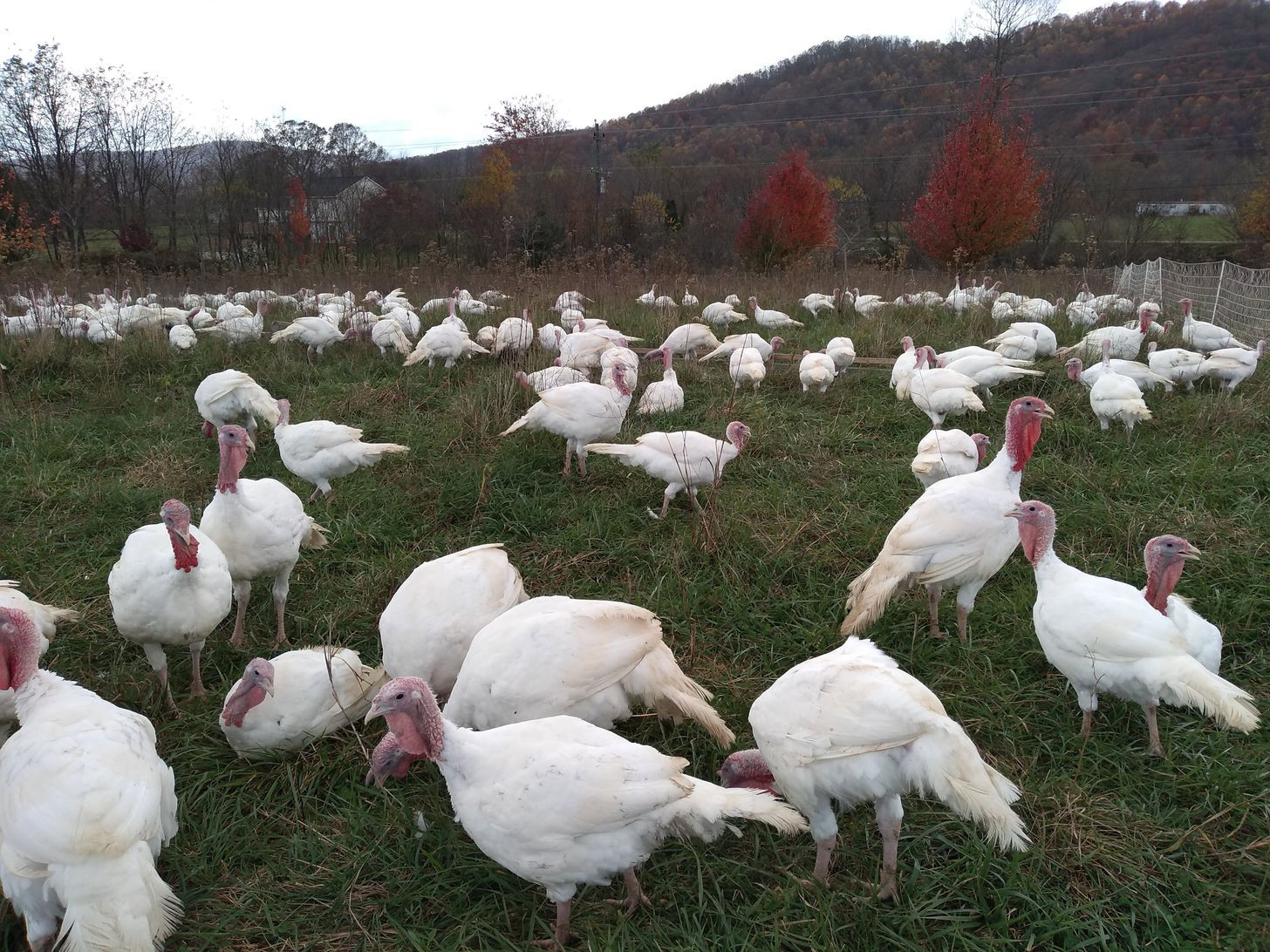